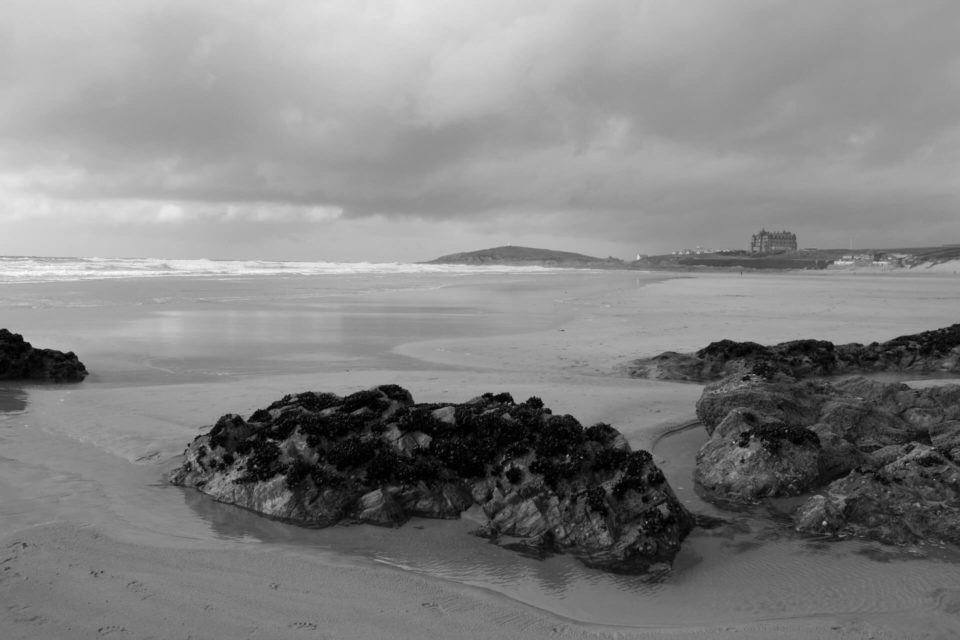 We all know about photography because of the camera we have in our mobile phones and as per a calculation, photos snapped in the mobile camera every year is so abundant in number that you may not be able to fathom, it goes beyond trillion. Most of the photos snapped in mobile cameras are posted in social media sites and many of them get deleted either in the mobile phones or from the sites and forgotten over a period of time. On the other hand, a few chosen photos clicked in numerous occasions are preserved and printed out by professional photo printing service providers such as Big acrylic prints who provide expert services in terms of creating marvellous printing of your photos.

There are many interesting and awesome facts about photography which is often not known in general. For example, everybody knows that initially we had black and white photos and today we have luminous and natural colourful photos. But when the first colour photo was taken by whom, is perhaps not known to many people. World’s first colour photo was created by layering three separate photos of red, green and blue filters and then projecting on a photosensitive plate. Thomas Sutton suggested this process in 1861 and also invented the SLR camera around the same time. He also invented the panoramic camera involving wide angles lens in the year 1859 which was the inception of today’s most advanced cameras.

When you click your mobile camera in the night, your flashlight gives the snap bright plight so that you can take a snap of your desired target. But do you know how the first flashlight was used to take a snap at night or in darker locations? The first flashes were created by mixing powders which would create bright light when introduced to a spark. However, these creating of sparks can be dangerous and result in a violent explosion if the mixture of powder is not done properly. The powder mixture which created the first flashlight was the potassium chloride and aluminium.

Photographs are displayed after they are processed in the photo printing labs and hanging of various types of photos are common everywhere in the world. But do you know, there are some very expensive photos which can make the owner rich. One such photo is the Rhein II which is counted as the most expensive photo in the world that was snapped by Andreas Gursky in the year 1999. After 12 years, the photo was sold for an incredible amount of $ 4, 338, 500 in the year 2011.

Essential Tips and Tricks to Create the Best Housewarming Invitation

Predicting Flash Flooding in Canada and How to Prepare

Things to Consider While AC Installation